LeDerick’s work addresses the challenges of all disabilities, uniting the efforts of diverse groups in order to achieve substantive, systemic change. 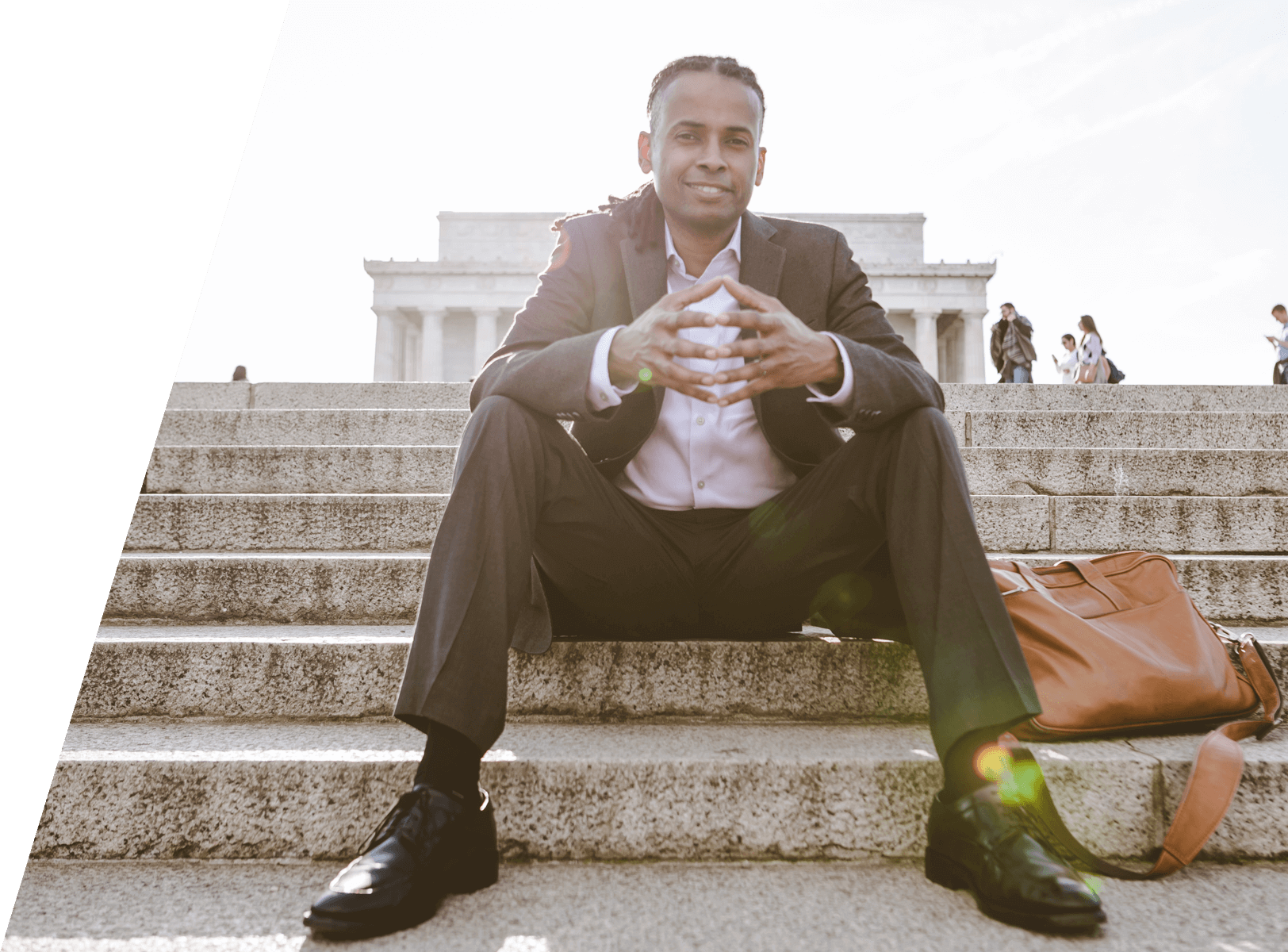 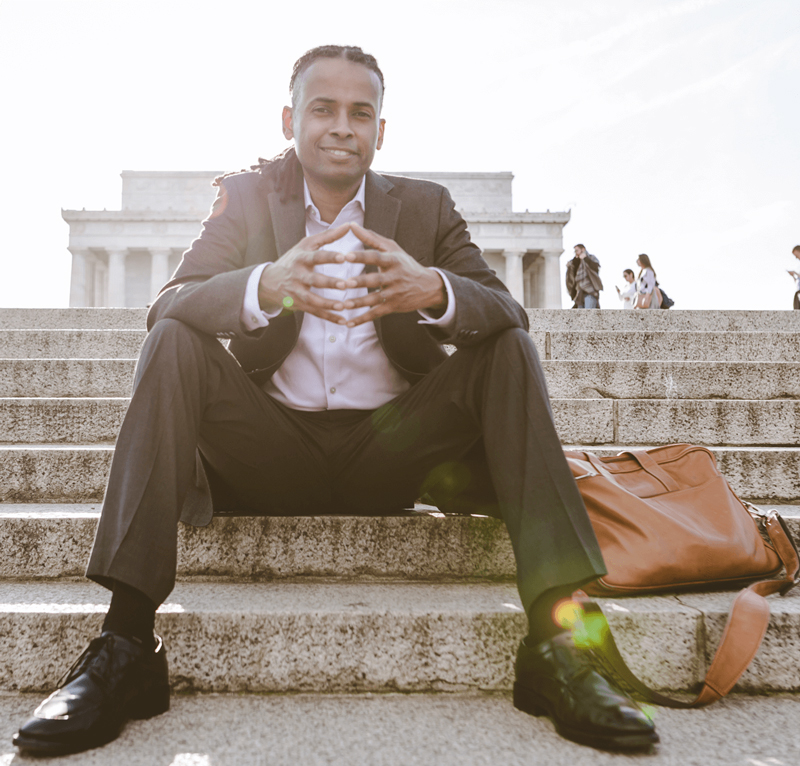 Diagnosed with a learning disability in the third grade, LeDerick Horne defies any and all labels. He’s a dynamic spoken-word poet. A tireless advocate for all people with disabilities. An inspiring motivational speaker. A bridge-builder between learners and leaders across the U.S. and around the world who serves as a role model for all races, genders, and generations.

The grandson of one of New Jersey’s most prominent civil rights leaders, LeDerick uses his gift for spoken-word poetry as the gateway to larger discussions on equal opportunity, pride, self-determination and hope for people with disabilities. His workshops, keynote speeches, and performances reach thousands of students, teachers, legislators, policy makers, business leaders, and service providers each year. He regularly addresses an array of academic, government, social, and business groups, including appearances at the White House, the United Nations, Harvard University, Mercedes-Benz Fashion Week, the National Association of State Directors of Special Education, and the State Departments of Education across the US. His work addresses the challenges of all disabilities, uniting the efforts of diverse groups in order to achieve substantive, systemic change.

From 2003 to 2012, LeDerick served as the Founding Board Chair of Eye to Eye (eyetoeyenational.org), the only national nonprofit mentoring program for students labeled with LD / ADHD, and he continues to serve on the board today. He is on the advisory board for The National Resources for Access, Independence, Self-determination and Employment (RAISE) Technical Assistance Center (raisecenter.org). And he is a member of the governing board for the New Jersey Coalition for Inclusive Education (njcie.org).

In 2016, he and co-author Margo Vreeburg Izzo, PhD, The Ohio State University, released the book Empowering Students with Hidden Disabilities: A Path to Pride and Success — the definitive compendium on transition support for students with LD / ADHD and other hidden disabilities — published by Brookes Publishing Co.

He has released two spoken-word poetry albums (Rhyme Reason and Song in 2005 and Black and Blue in 2011) and co-created New Street Poets, a spoken-word play about the effect of gentrification on urban culture. The play received considerable acclaim including accolades at the New York City International Fringe Festival and toured extensively throughout the U.S.

LeDerick has earned a BA in Mathematics with a Fine Arts minor from New Jersey City University and also studied Mathematics at Middlesex County College. 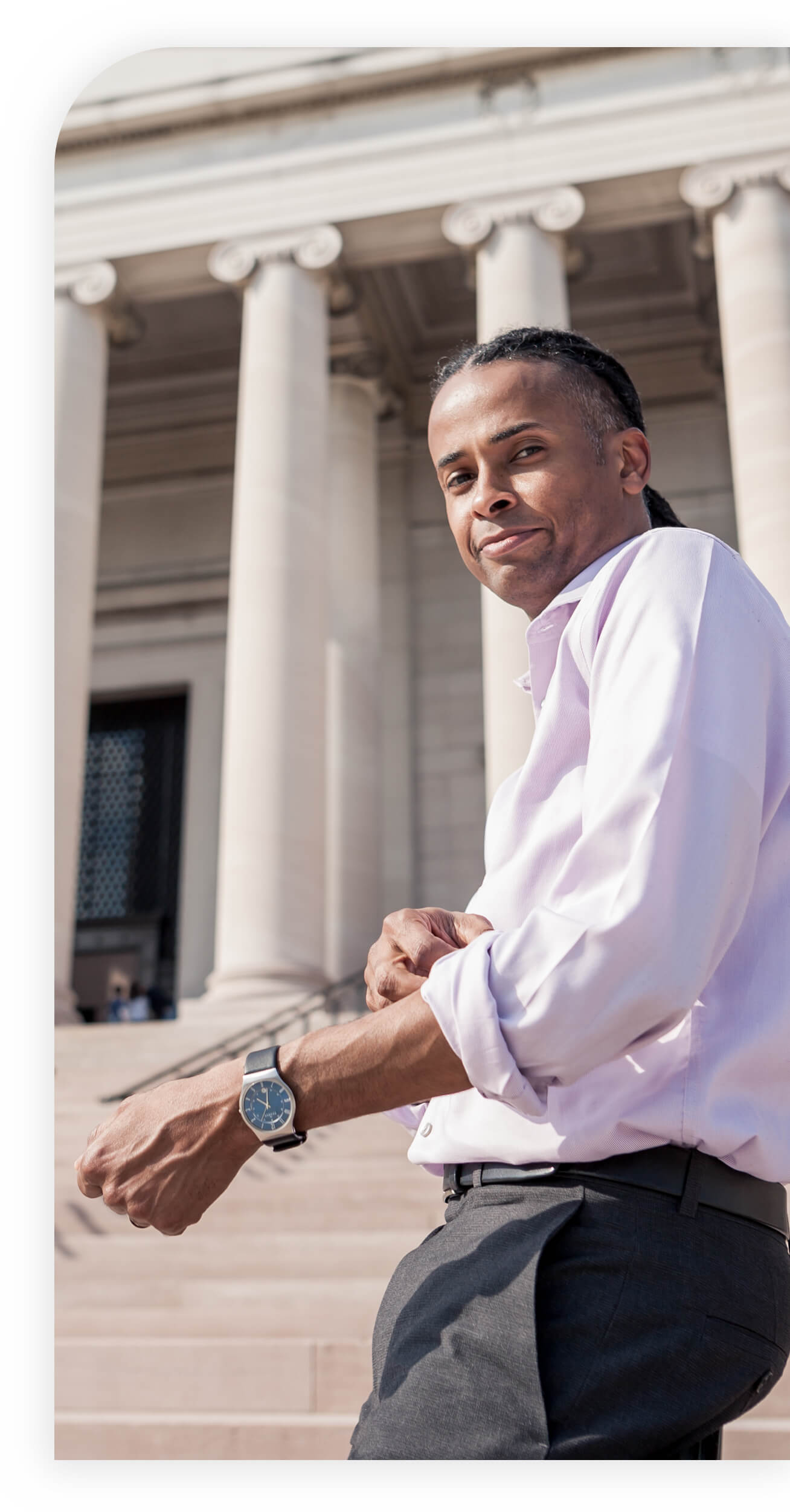